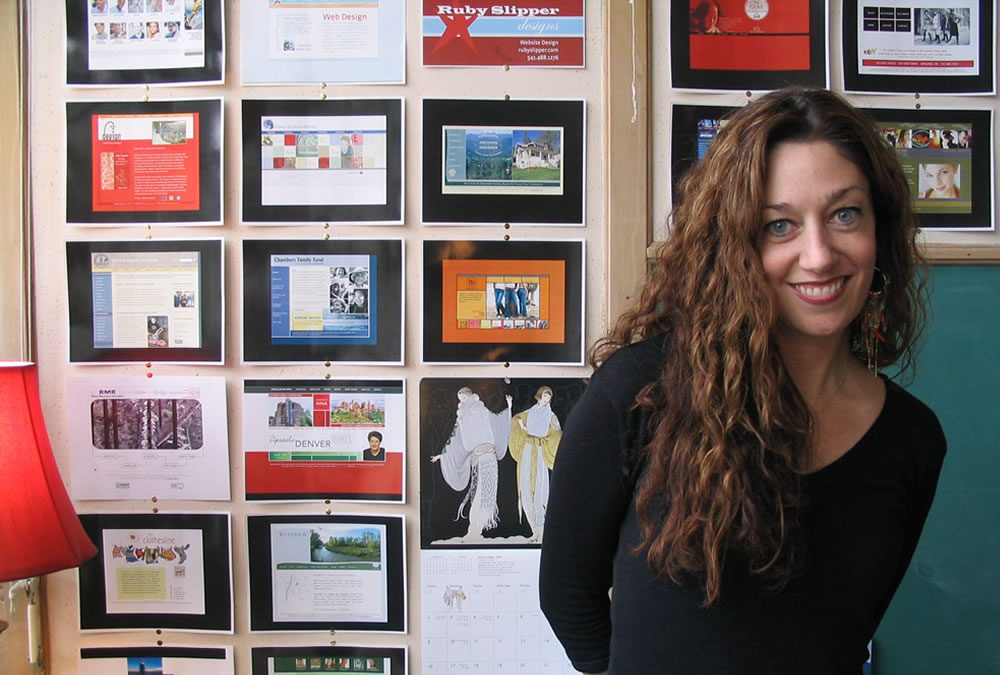 I am a self-taught website designer, someone Malcolm Gladwell would peg at the right time in history. For me, that was the fledgling web-tech era…

In 1994, I was a college student at CU Denver. A friend pulled me into a computer lab, her eyes shiny. Erin, you have GOT to see this! She clicked an icon that said Netscape Navigator, which opened a bland screen with a teal logo and blinking cursor. What is it? It’s the internet! You use this thing called a browser to see pages on computers all over the world! It’s gonna be HUGE. I think she was onto something…

I created my first website in 1997 for a video game called Hired Guns. The game was genius — loaded with insane sci-fi art and coded by young men who never slept. I was a junior level project manager and the power of online marketing was just starting to take  hold. Don’t you think we should announce this game with a website…? It wasn’t slated, so I just took it on. I was surrounded by brilliant programmers, most of them young grads from CU. I could tap them on the shoulder — hey, how do I do this?  Day by day, I would get answers about how to code a website. I would run back to my computer and write the code in Notepad. And that’s what started my life long passion with creating websites.

I created my first personal site in Seattle, inspired by lite-brite and my beloved comic book collection. I was working at an elite branding design firm in Seattle, and got a fast and furious education in business.

When I moved to Ashland, Oregon I set up my own web design shop, Ruby Slipper Designs. When I look back at my first website, it looks SO old school and clunky. Since then I have coded hundreds of websites and learned thousands of lessons.

And now we are 20+ years after the birth of Netscape, in the world of responsive web design — sites that scale from huge desktop computer monitors, TV screens, on down to iPad minis and mobile phones. SO MUCH HAS CHANGED since I saw that little cursor blinking in 1994!

I am beyond grateful to the coders at Hired Guns and VR-1, who took the time to share their wisdom and taught me. To the web team, producers, and designers at Girvin in Seattle who taught be the roles of web design, the language of business, the power of conveying messages effectively. I’m lucky to do something that I absolutely love and collaborate with amazing people every day!

Every day, we are immersed in the fast-paced world of web design. Here, we share our insights with you!